There is compassion, dishonesty, deceit, violence, lies, betrayal, pity, loss, ruin, bitterness. There is a lot of open wounds on the prematurely aged bodies, fallen, prostrated, diseased. There are hasty judgments, delayed illusions, shared deceptions. – Lord that you are in the City have mercy on us! And the Lord said: – Go and take my compassion!

Raw is a Portuguese documentary film in its immense universality of feelings. Constructed mostly of intimate micro-narratives of relations between people and institutions. It is a mosaic of cases, episodes, scenes, livings-pictures, duels between the Social Income support and the Government budget, between Law and reason, between drug-addiction and love, sometimes between life and death. Micro-narratives successively juxtaposed only by the will of the man with the movie camera, without an apparent direction of narrative continuity, as if it was an exhibition of photographs.

As spectators we look at the portraits that go by through the narrative, building ourselves, fortunate that we are, the ethical and moral quality of the wall that holds them.

What city is this that it is shown to us during 150 minutes? What depth holds this place? How can we serve the narrative of these Porto men and women who do not cross the river? 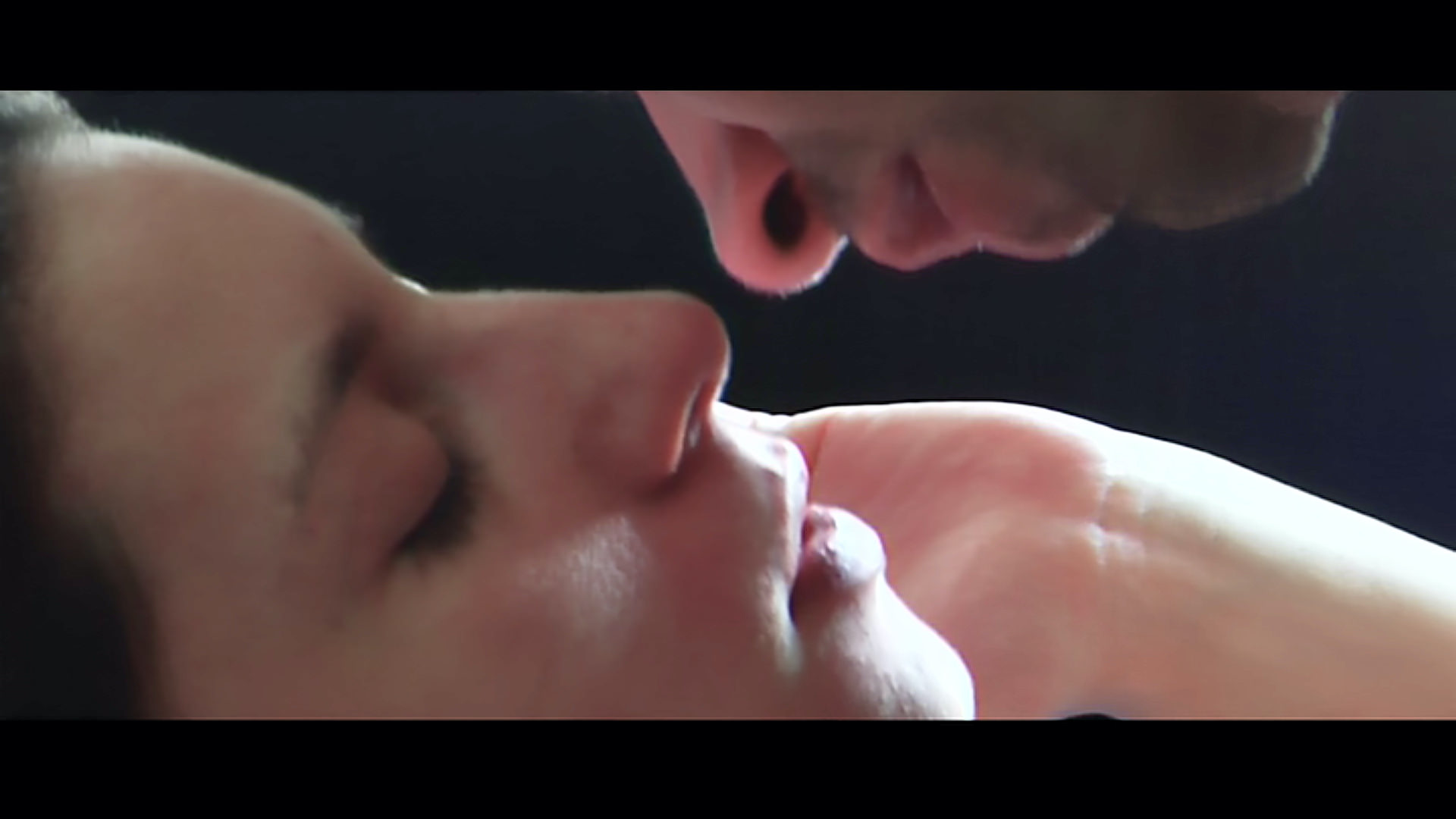 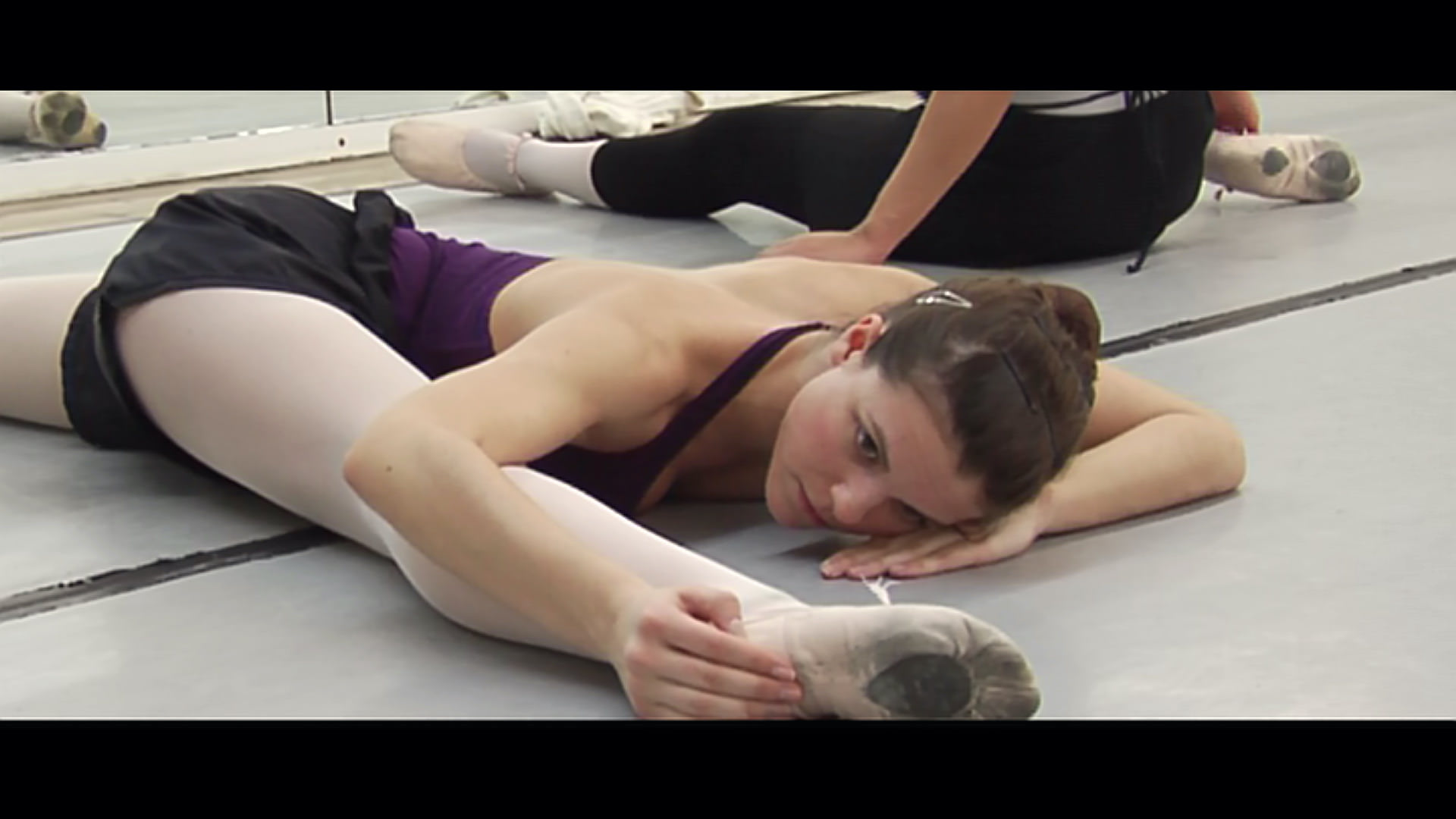 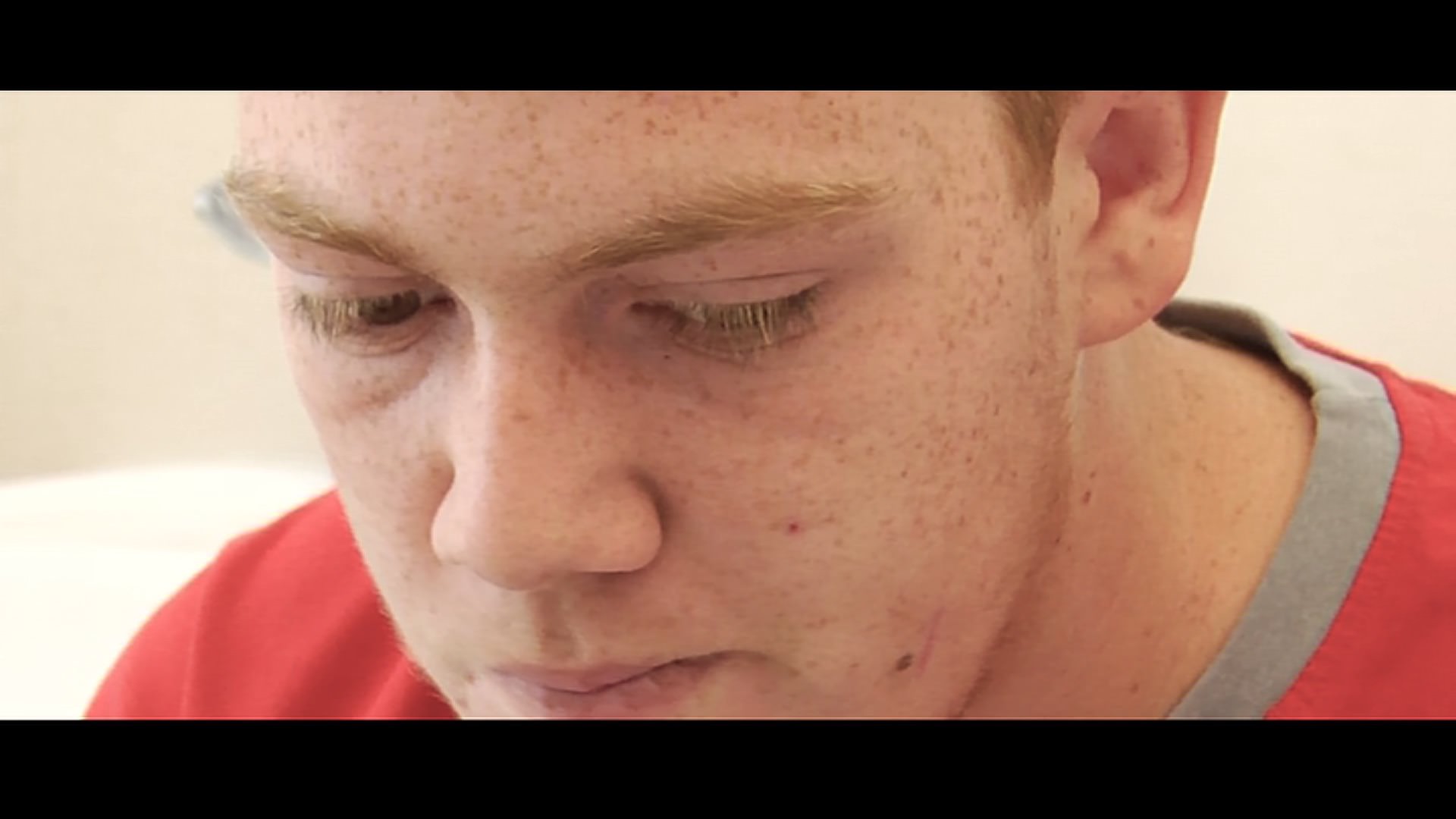 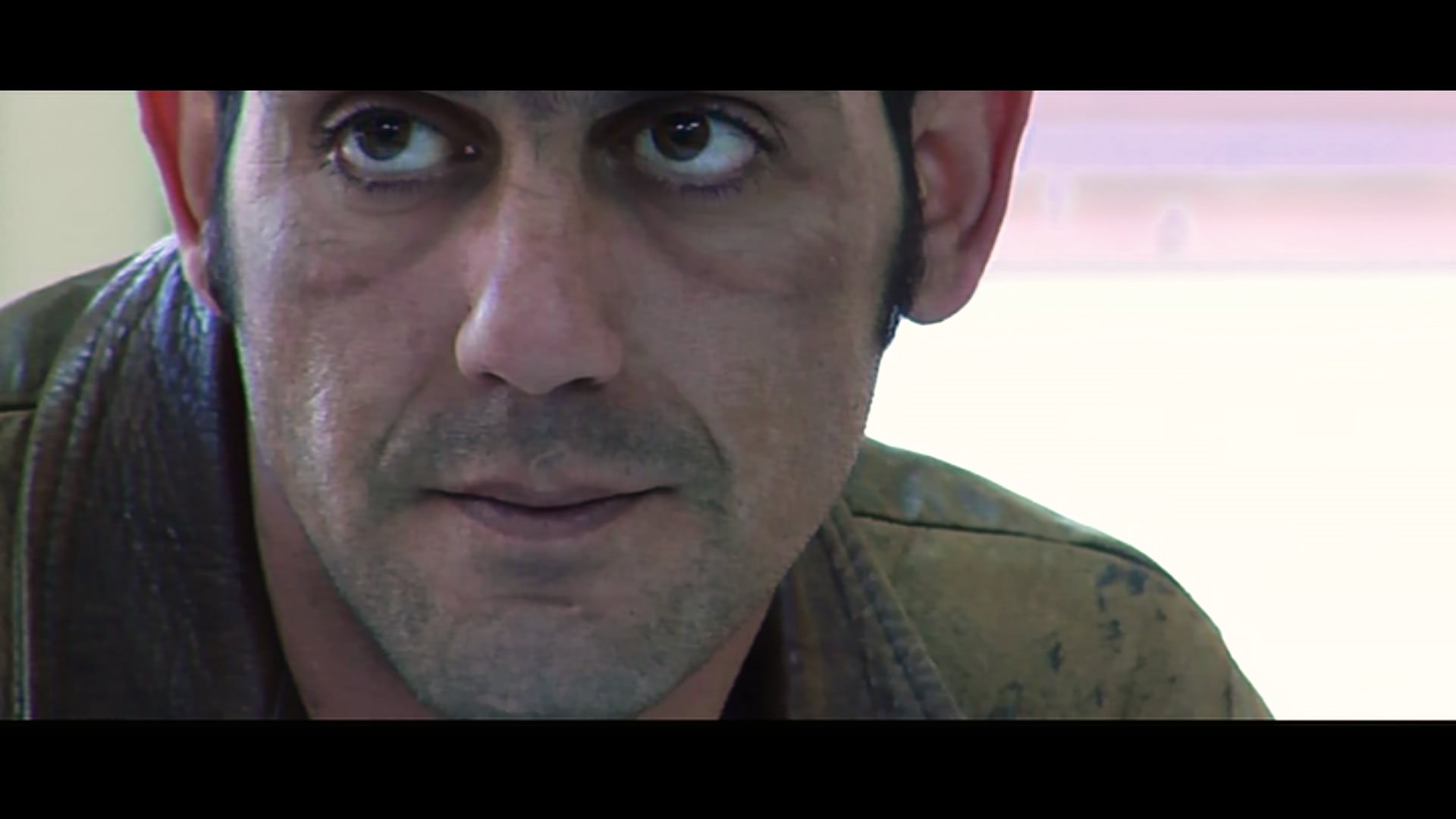 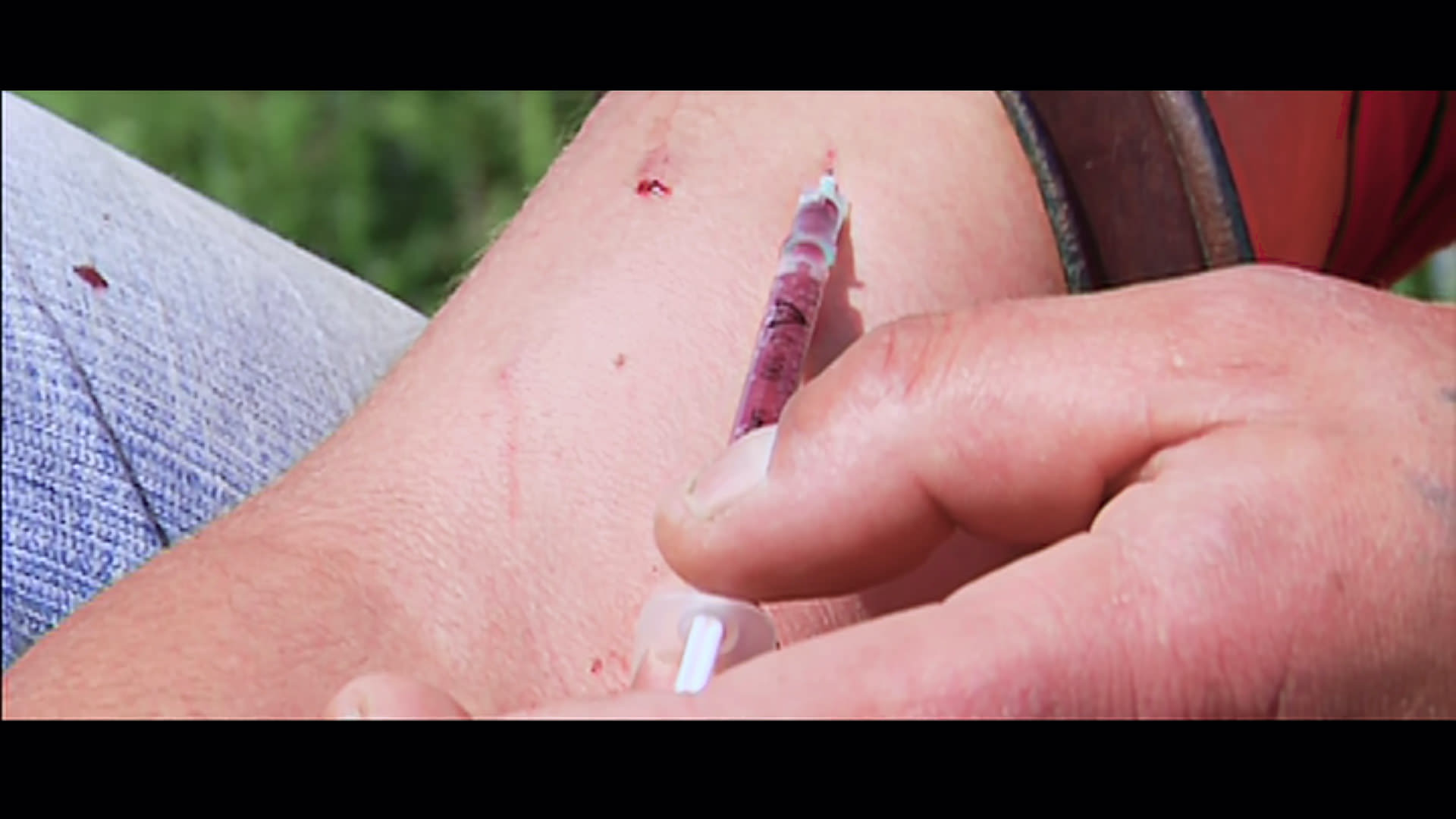 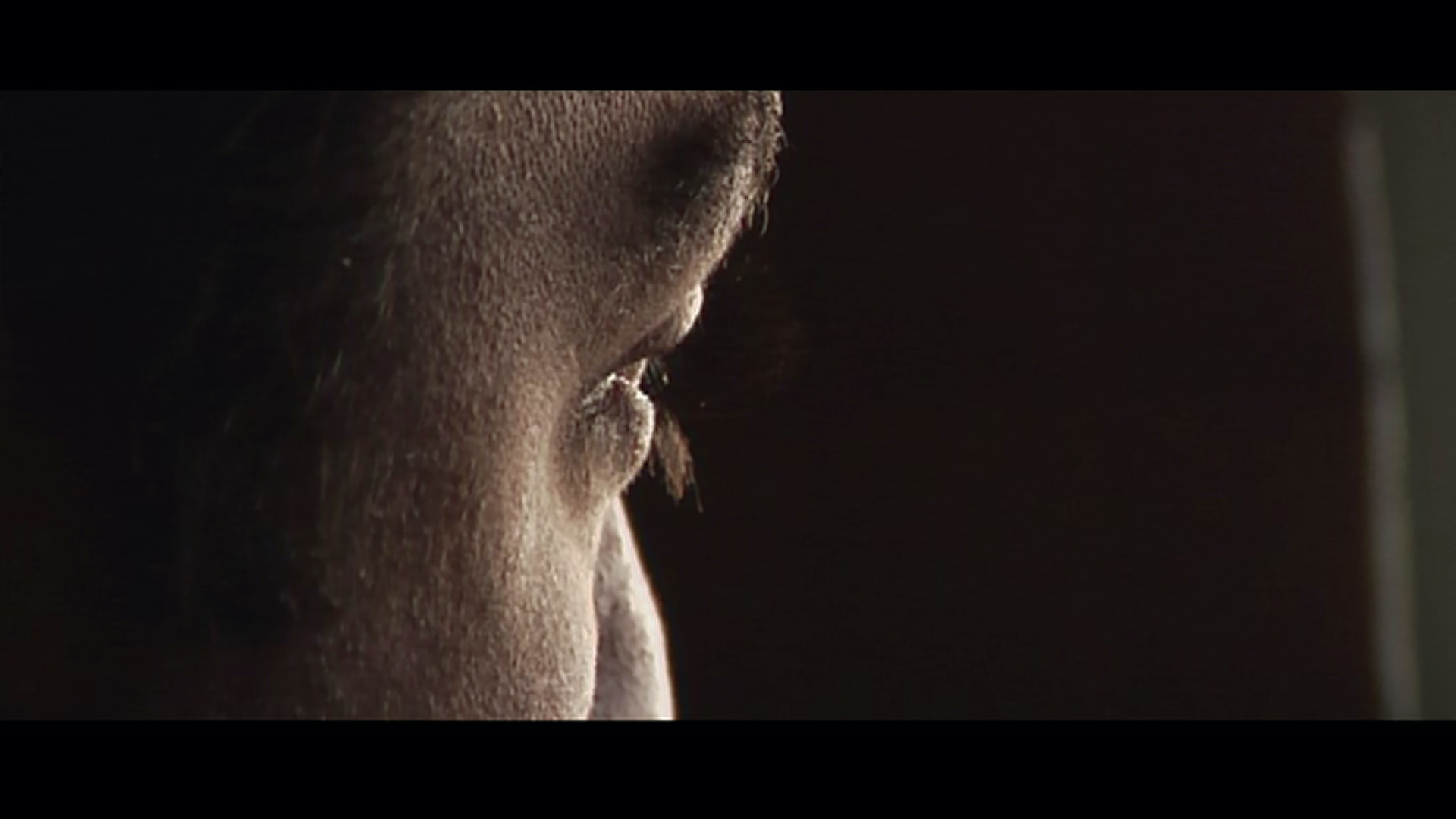 More about the film